How to Play Apple Music on iPod Shuffle

Tutorial: How to Play Apple Music on iPod Shuffle?

Sidify Apple Music Converter enables users to remove restriction from Apple Music and purchase M4P music from iTunes, and convert them from protected files to MP3 for streaming on iPod Shuffle. It is a wonderful tool, which helps to freely loads all your downloaded Apple Music tracks, playlist and iTunes music for converting in batch. After conversion, you can enjoy the songs on your iPhone, Android phones or other MP3 players at any anytime. The UI of the Sidify Apple Music Converter is simple and easy to use. To strip restriction from Apple Music tracks, follow the below steps. Launch Sidify Apple Music Converter and iTunes will be automatically launched and disappear quickly. Then click "+" or the interface of program, all your tracks downloaded on Apple Music will show out as below. Apple Music tracks that you want to convert. Do so and it’ll give you your familiar iTunes organization in its own window. 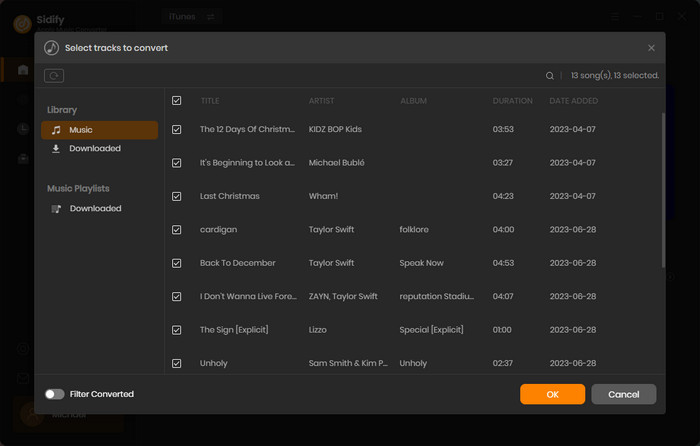 Clicking the setting button or the tiny gear icon on the top right of Sidify interface, a window would pop up. Here you can choose output format as MP3, M4A, WAV, FLAC, set the converting speed up to 10X and adjust the output quality up to 320 Kbps. Besides, the output path is also changeable if required. 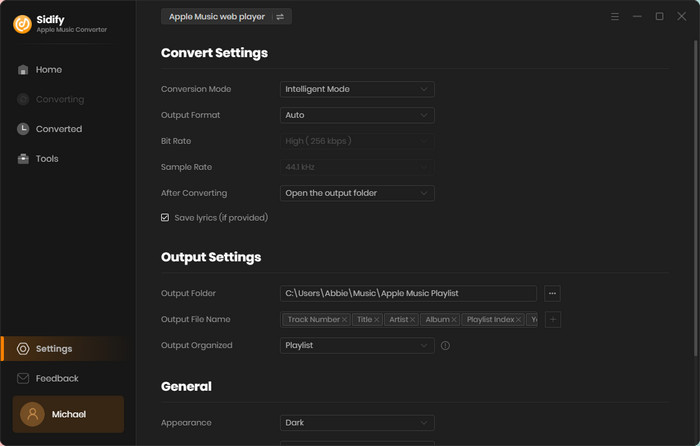 Once all the files are added to the queue and all the settings are made, go ahead and click on the “Convert” button. Now, click the "History" icon to find the converted Apple Music files under target folder on your Windows or Mac computer. Now, you can transfer the Apple Music from computer to your iPod shuffle, Nano or classic with iTunes.

Video Tutorial: How to Transfer Apple Music to iPod on Windows:

Note: The Sidify Apple Music converter trial version can only converts the first three minute of each track. To convert the full tracks, please purchase the full version.

How to Listen to Audiobook on Kindle

How to Convert Audible AA and AAX Audiobooks