How to Stream Amazon Music on PS4


"How can I listen to Prime Music while gaming? As far as I know there is no Amazon Prime Music app for PS4. I don’t want to simply boost the music on other external device, I am asking for a way to do it through my PS4 while I am playing."

The PlayStation 4 (officially abbreviated as PS4) is a video game console developed by Sony Interactive Entertainment. Announced as the successor to the PlayStation 3 in February 2013, it was launched on November 15 in North America, November 29 in Europe, South America and Australia, and on February 22, 2014 in Japan.


We all know that it is not only a game console in recent years, a lot more apps and TV shows have become available within the platform, but Amazon Music doesn’t have an official app installed in it. What if you’ve already paid for Amazon Prime and looking to stream your favorite tracks on PS4? Here we have a detailed discussion on how to stream Amazon Music on PS4 for you.


Before we get started, you need to be aware of the reason why Amazon Music is not supported by PS4. Due to the internal encryption from Amazon Music, you are not allowed to export Amazon Music to any other device or app. So the first thing you have to do is to convert the songs from Amazon Music to MP3 format, and then you can easily add them to your PS4 console for streaming. Let’s take a deep look at the methods below. 
Amazon Music Converter is developed to convert Amazon Prime Music and Amazon Music Unlimited to common music formats like MP3, AAC, WAV, FLAC and AIFF. With this program, you can easily get Amazon Music downloaded with all ID3 tags kept after conversion. Open a playlist, artist or album, click "Add" button, and then all the songs in the playlist/artist/album you opened would be listed out. By default, all the songs would be chosen to be converted. If you'd like to cancel any of them, simply untick that title. Click "Convert" button to start saving the Amazon songs as MP3 files. Once the conversion is done, you can click "History" icon to find the well downloaded Amazon Music in MP3 format in your local drive.

Copy your converted Amazon Music files to a USB drive and plug it into PS4. There will be a new block named "Start" pops up and it's showing "USB Music Player". Simply open it up and all the songs saved in the USB will be recognized and showed on the screen, and select the music you want to play. 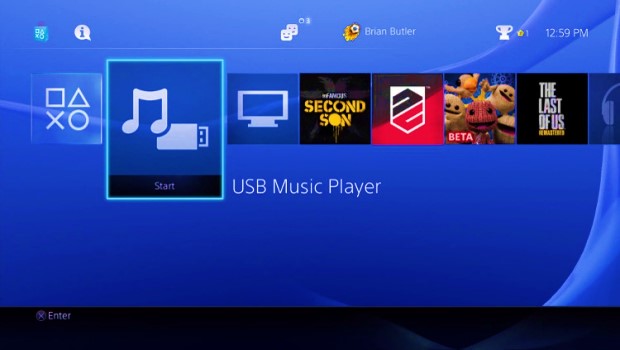 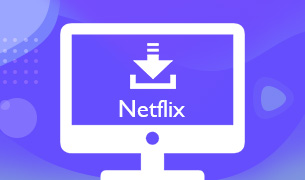