"I just upgraded to Spotify Premium and I would love to have access to offline playlists while I'm on the go. My phone doesn't have enough memory to store the app and songs, so I'm thinking of getting a portable Spotify MP3 player."

With tons of features & straightforward functionality, Spotify is a great way to get the perfect tune for whatever mood you’re in at the moment. If you're a runner, and you don't want to strap your iPhone or Android phone to your arm, a tiny and portable MP3 player could be just the thing you need in your life. In the following guide, we will show you the best 3 MP3 players for Spotify. 
"Mighty is the first and only device that plays your Spotify music without being connected to a smartphone. Lightweight, durable, and small enough to clip-on to any piece of clothing, it's the perfect device for your active life. Mighty comes equipped with Bluetooth and WiFi, is compatible with iPhones and Androids, and can play 48 hours of music without any internet connection." 
Spotify has been supporting Samsung watches since the Gear S2, allowing subscribers to control music playback from their wrist. However, it needs to connect with smartphone. But things have changed since Samsung Gear S3 released. Now it provides you the ability to download Spotify tracks, albums, and playlists and store them locally for offline playback. (It also requires Spotify Premium/Student/Family subscription.) In addition, Gear S3 has 4GB of internal storage, so users will be able to store a decent amount of Spotify music when there’s no Internet connectivity. 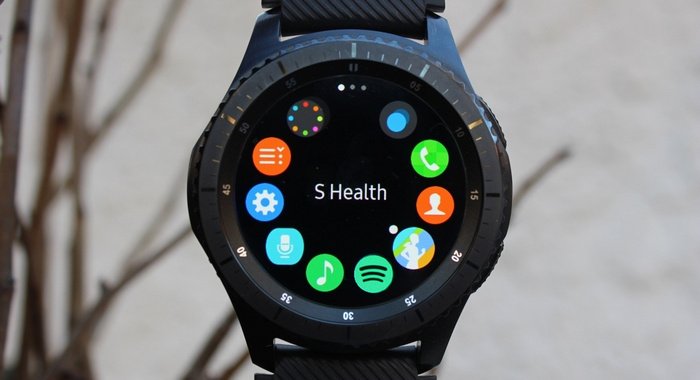 
The Pebble Core is basically a low-power 3G Android smartphone without a display and crammed inside a tiny box. It can stream Spotify (Premium accounts only), or play off its meager internal storage. It can play a downloaded Spotify playlist from its 4GB of built-in storage as well as supports Spotify streaming over 3G thanks to the Micro SIM card slot that's built into the device. 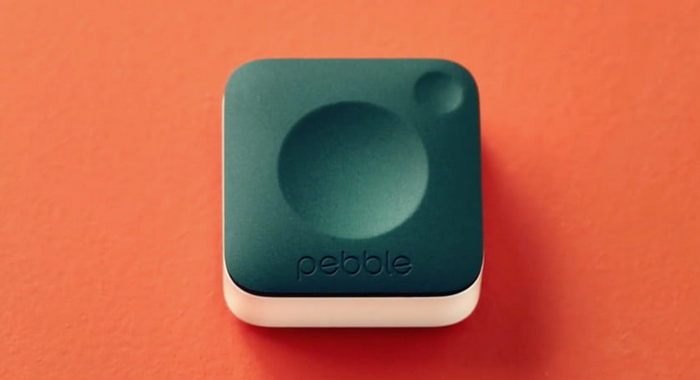 Now, most of mp3 players can't support Spotify as it needs to be an internet-connected device with the ability to run a Spotify application. If you have a portable MP3 player but can't work with Spotify, you have to use third-party software, like Sidify Music Converter to download music/ playlist from Spotify to your local computer and then transfer them to your MP3 player for playing. Tutorial: How to Download Spotify Music/Playlist with Sidify Music Converter

For Mac users, please refer to How to Download Spotify Playlists on Mac.

Open Sidify Music Converter, and the Spotify app would be opened automatically. Drag and drop a playlist from Spotify to Sidify Music Converter. Sidify would read the link automatically and list out all the songs in the playlist. The next step is to click the OK button. Click the gear icon in the upper right corner. Here you can choose the output format (MP3/AAC/WAV/FLAC/AIFF/ALAC), specify the output folder, customize the way you'd like to sort out the downloaded files, etc. Step 4Download & Export the Spotify Playlist to the Computer

Click the Convert button, and Sidify would immediately start downloading and exporting the Spotify playlist to the local drive. Just wait for some time till the conversion is done. Once the conversion is done, you can go to the Converted tab to check what have been downloaded successfully. Go to the output folder set in Step 3 and you can find all the Spotify songs in that playlist downloaded on the local drive. How to Sync Spotify music to Android Devices

How to Upload MP3 Files to Spotify