The new Amazon Music is indeed awful. I’m on Prime and they have totally ruined my access and listening offline experience after being a loyal customer for over 10 years.

On November 1st, 2022, Amazon launched a new version of Amazon Prime Music with an expanded full catalog of the unlimited music library. However, this update was met with some criticism. Some users were disappointed to find that they can't listen to playlists in sequence, demand shuffles, limited skips, and deliver songs that listeners don't want, etc. Amazon upped the price on Prime and then forced an upsell to unlimited! 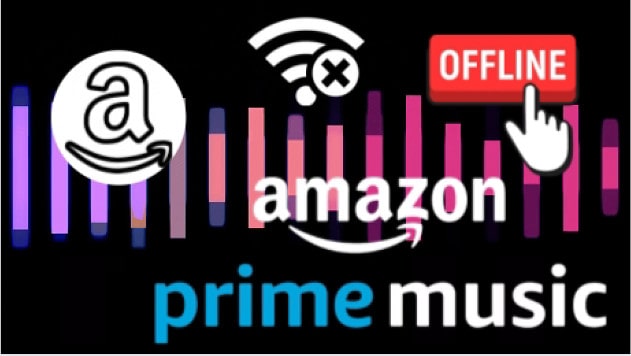 Part 1. What Has Happened to Amazon Prime Music Update?

Amazon Prime Music users are previously offered ad-free streaming of over 2 million songs, unlimited skips, and offline listening. In the recent update to the Amazon Music app, which was rolled out in November 2022, Amazon gave Prime subscribers access to the full catalog of 100 million Amazon Music songs.

Nevertheless, Amazon Prime subscribers are not getting unlimited on-demand access to Amazon Music tracks, but the full catalog is available when using shuffle mode. Songs are ad-free, and users can create playlists that are tailored to personalized listening preferences.

What's worse in the recent update, Amazon cut off some benefit features that Amazon Prime music users had come to rely on, such as the ability to create unlimited playlists, play songs on-demand and download songs for offline listening. These changes led to a significant number of customer complaints as many users found that the changes made to the service were not worth the price of a Prime subscription.

And get full on-demand access and offline listening, customers will need to pay extra for the Amazon Music Unlimited tier, which is currently $9.99/month for non-Prime members and $8.99/month with Prime.

It is kind of annoying to bring you more songs streaming while you have to lose the brilliant features to unlimited skips and downloads offline. Don't freak out. Here comes a perfect workaround to bring back the features!

Firstly, you should understand that you can't 100% have the downloaded files even though you upgrade to Amazon Music Unlimited. To be clear, you just rent songs from Amazon by paying the fee by the month. So let's jump out of the loop. Sidify Amazon Music Converter is a separate music converter, allowing Amazon Prime Music users to download songs from the Amazon Music library and save the downloaded songs onto their computers for permanently offline playback. Also, you are most likely to play Amazon Music on different devices. Sidify makes it possible to convert Amazon Music to multiple wide-compatible audio formats, including MP3, AAC, ALAC, AIFF, WAV, and FLAC. Point is, you can access your Amazon Music on-demand and download them for offline playback, still being with an Amazon Prime subscription! 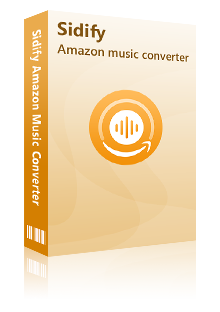 How to Use Sidify to Download & Keep Amazon Prime Music Drag and drop a song or a playlist from Amazon Prime Music to Sidify, check the songs that you'd like to convert to MP3 format, and then click OK. 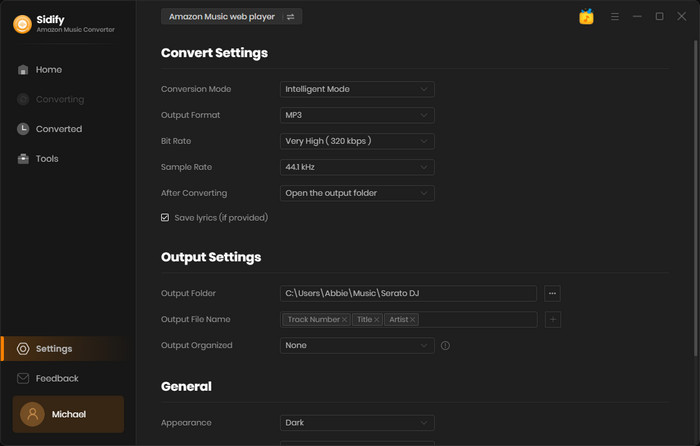 Once the conversion is done, just click the Converted tab on the left panel and you can check all the Amazon Prime music that has been successfully stored as .mp3 files. All the downloaded songs on the computer will be locally stored. You can open them with the native media player and let them offline and on-demand play as you prefer.

2. Do Prime members get unlimited music?

Recently, Amazon updated its Music app to offer Prime membership over 100 million songs ad-free and the largest catalog of ad-free top podcasts. Prime members can discover new music and podcasts based on likes and can shuffle-play any artists, album, or playlist.

3. Can I download and keep Music from Amazon Prime?

4. How do I transfer music from Amazon Prime to my computer?

This article How to Download Amazon Prime Music to PC has sorted out the steps!

5. What is the difference between Amazon Prime Music and Amazon Music Unlimited?

Refer to this article Amazon Prime Music .vs Unlimited and How to Extract Music Files from them

Amazon Prime Music is now a music streaming service that offers full catalog ad-free listening. Although it doesn't offer the download and on-demand selection after the new upgrade, Amazon Prime members can have Sidify Amazon Music Converter to bring back and take advantage of its offline and on-demand features.

Sidify Amazon Music Converter is a professional format converter for Amazon Music users. It’s easy to use, and it only takes 5 steps to help you convert Amazon Music to MP3/AAC/WAV/FLAC/AIFF/ALAC.

Sidify Amazon Music Converter is a shareware. It converts the first three minutes of each audio file for sample testing. You need to purchase a license to unlock the full version. It's recommended to try it for free and then decide whether you'd like to get it or not.

How to Play Amazon Music on MP3 Player

Can I Get Amazon Music for Free with Prime?